There is a recurring theme in Peter Baldinger's extensive oeuvre: Dissolution. Whereby he always approaches it from a different point of view, tries to rediscover it through different techniques and engages with it playfully. In the paintings in the exhibition BALDINGER. LOOK TWICE he works with everyday motifs and well-known subjects from art history in a very systematic way, asking himself the question: How much information is necessary to recognize a picture motif? Or the other way around: How much can image resolution be lowered without losing the motif?

Just as one is able to understand a sentence despite a few letters are missing, it is also possible to „read“ Baldinger's work. However, it takes a trained viewer and some physical distance to recognize the selected motif in its resolved form. Similar to the works of Impressionism, recognizing the motif from close up is difficult. If you look at the work from a sufficient distance or through a photo lens, the outlines of what is depicted become increasingly clear. It turns out that everything is contained in the works - all necessary information, only reduced to the essence of the colours and transformed into square "pixels". The choice of oil and watercolour painting is reminiscent of works by old masters of art history. The result is a contrast between the large-format oil paintings, in which the colours shine and have a permanent effect due to their opacity and intensity, and the delicate watercolours on heavy hand-made paper, in which they appear translucent and almost fleeting, as if the "pixels" could fade away the next moment.

The origin of the idea to deal with the topic of dissolution lies in the way modern media deal with the question of identity in the flood of images of our time. Am I the pictures and reports that can be found in the media or do I completely dissolve in them And can I recognize my true self in the pictures that are circulating of me with enough distance? Is my essence visible in them?

That is what you find in Baldinger's works - the essence of the chosen motifs, respect for the subjects and at the same time a constructive critique of the current Zeitgeist. 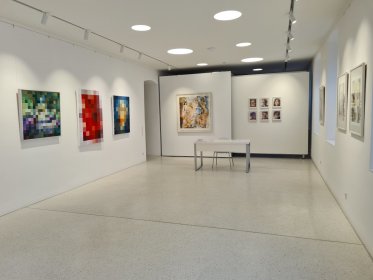 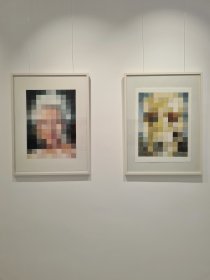 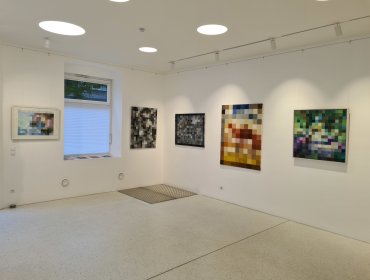 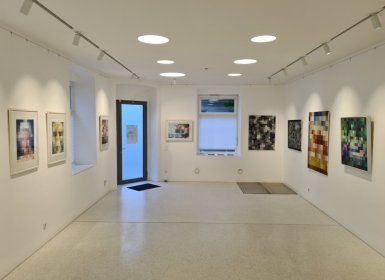 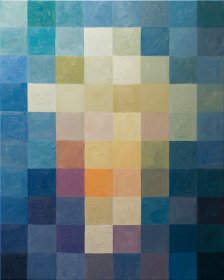 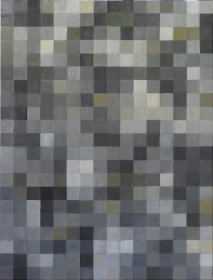 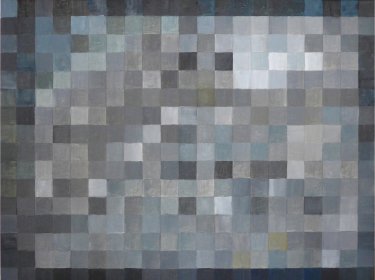 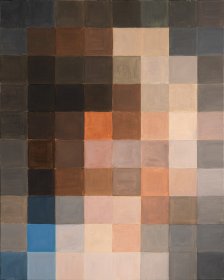 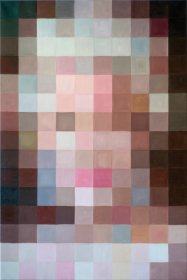 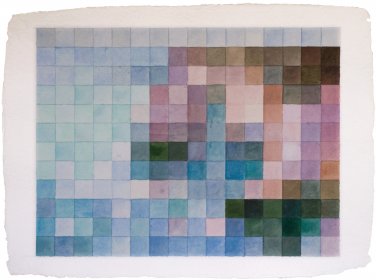 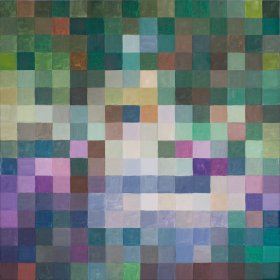 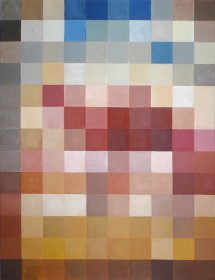 Nice things you will miss in the correct world #1Camel 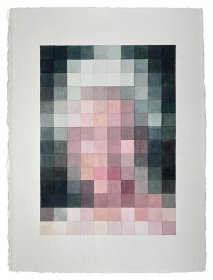 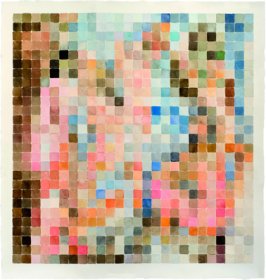 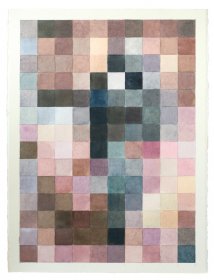 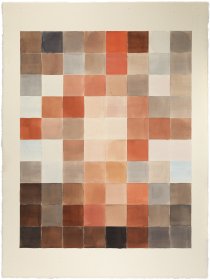 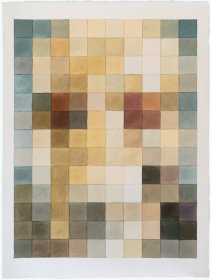 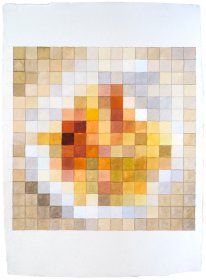