Christine Mayr's art is based on her training in sculpture at the University of Applied Arts in Vienna with Wander Bertoni. In the 1980s the artist began to deal with the complexity of growing up, being a child, being a mother and simply being human. Her drawings and sculptures are sensitive, empathetic, courageous, provocative and straight-forward all in one. The figures are united by a special disharmony, in their bodies as well as in their expressions. The physical proportions often do not match, a young body wears an experienced face, genders are not clearly recognizable - but according to Mayr none of this has to be clearly legible. Because it's not about precise attributions, but about general human experiences and feelings.

The focus of the exhibition is the series "Faceblind", in which the artist addresses the topic of face blindness. Mayr tries to depict this special form of perception in her work and to give the viewer an impression of how face-blind people perceive their environment. In this series of works, the artist mostly uses the medium of drawing. The figures are shown from the crown of their heads to the shoulders. They all have one thing in common: their faces are covered or unrecognizable. This happens in different ways - by hands or objects being held in front of the face or the faces are distorted, have no eyes, many mouths etc. This gives each figure a special character and creates a very diverse picture of concealment and anonymization. On the one hand there are girls who hide behind a bouquet of flowers or a drink and make a very playful impression. On the other hand, there are figures without eyes, with mouths wide open, many teeth or blindfolded, which in turn appear vulnerable or even scary.

Mayr's sculptural works are made of ceramic and partially painted or glazed. Despite the hard, rough surface, the figures appear very human, giving the impression that they are interacting and contact with us. So it seems as if the little girl (or boy) is crouching on the ground right in front of us and throwing her arms over her head, or the woman is revealing her bleeding vulva to us with a steady gaze at this moment. This can quickly create a feeling of unease in the viewer. You ask yourself the question: Do I want to devote myself to this being, this character and deal with it? Everyone has to find the answer themselves, but a closer look is definitely worthwhile – only then do the refined details and the extraordinary physicality of the figures come to the fore.

Face and Faceless - the title of the exhibition already puts us in the mood for the artist's works. The visitor meets women, men, girls and boys, some of them have faces, many don't. Shall we give them one? How this encounter takes place is up to us - a fleeting experience or deep confrontation. 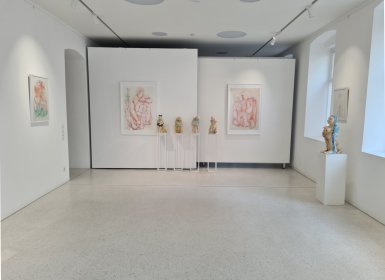 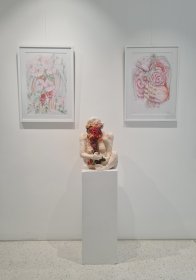 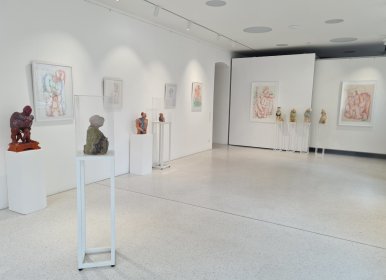 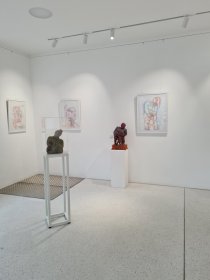 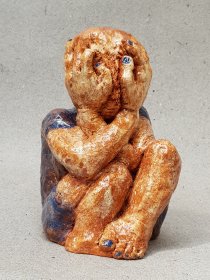 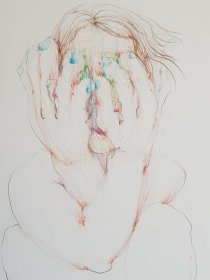 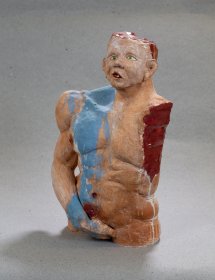 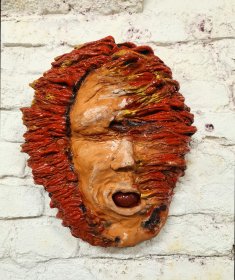 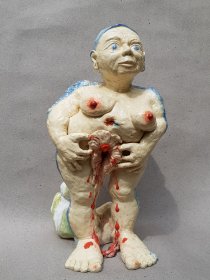 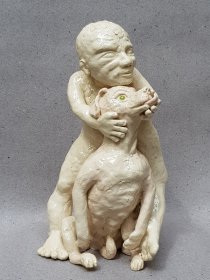 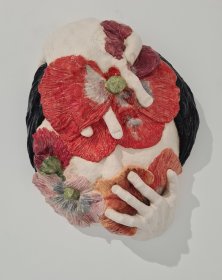 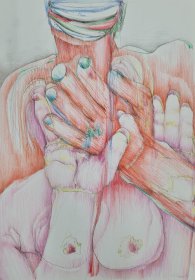 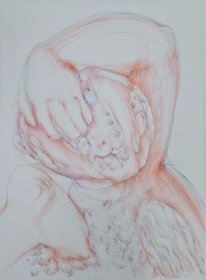 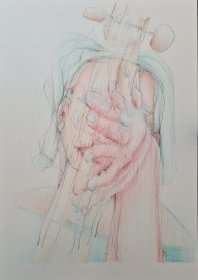 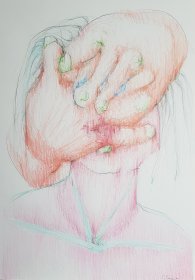 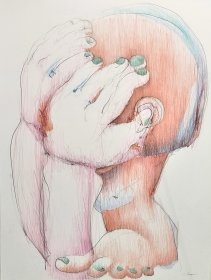